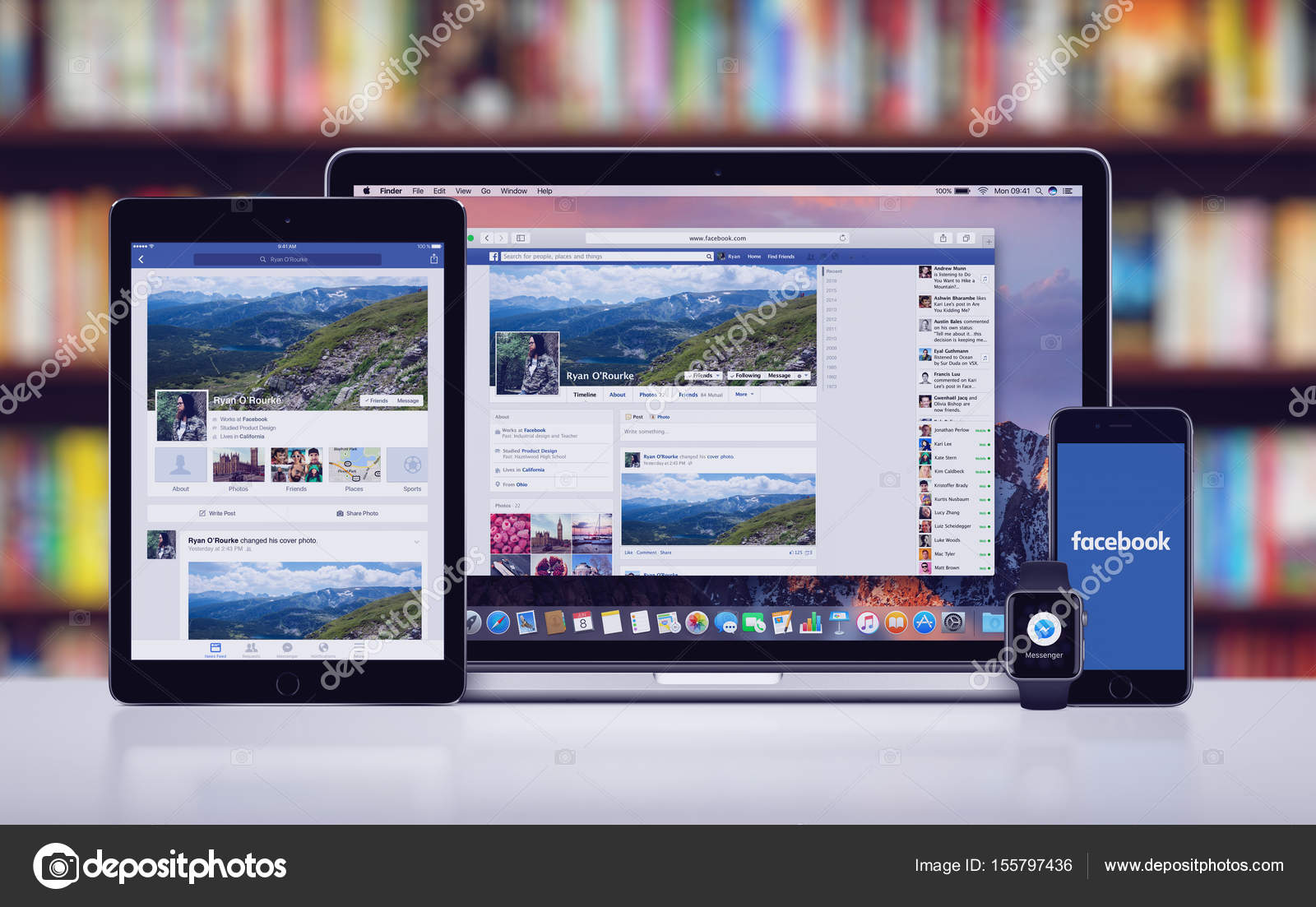 If you are a Mac user and want to play games as well, I want to show you something seriously cool. Even with a base entry model on a 2017 MacBook Pro (MBP), you can game too. How is it that on a basic MacBook laptop without any dedicated graphics can I get my game on with about 60 fps and ultra settings? Magic, right?

Basically what we have going on here is taking advantage of NVIDIA’s cloud performance gaming servers. That means all of the processing, all of the grunt and all of the hardware is offset and streamed. That does come with a few problems. You need a fast internet connection and you are susceptible to latency input lag. And eventually, it’ll be a paid service. On the other hand, the plus sides are pretty huge if you’re a fan of gaming, and you’re a fan of Apple’s ecosystem and their software.

The GeForce Now app displays a whole bunch of games that you can play. Basically, you bring your library from Steam, Uplay, and Blizzard’s Battle.net and your MacBook, or PC. NVIDIA brings the power and the GeForce graphics. So, currently, there are over 100 games to choose from such as Fortnite, Destiny, Wolfenstein. Those are really some of the latest games that 90% of gamers play. Just because a game isn’t optimized through this service doesn’t mean it wouldn’t play. You can play pretty much any game on your Steam library. But you have to adjust your video and graphics for it to optimize well. Clearly, it’s better to just stick to the optimized games.

Who is it for?

Despite the fact that this is being streamed with an input lag, of about 30 milliseconds, which is kind of high for a PC, most PC monitors are around 5-10 milliseconds and most TVs can range from 20-200 milliseconds. However, if you’re a mega-gamer, chances are you already have a full-fat Windows desktop and all of your games on there. This service is for people who have a MacBook, iMac or a non-gaming PC, and they like gaming. For them so far there aren’t many other options.

What do you need to get GeForce Now working? You need some sort of Apple line computer that’s not older than a few years and can run Mac OS 10.10 and above. NVIDIA recommends 25 MB/s download internet speed as a minimum requirement, but 50 MB/s is clearly better. They also recommend using an Ethernet connection when possible because that will run a slightly more stable connection. Also, using a trackpad for gaming isn’t ideal so you would want to plug in a mouse or even a PlayStation 4 controller will work.

Because GeForce Now behaves similarly to Netflix—the games are run on NVIDIA servers and streamed to your PC or Mac—the system requirements are minimal. You’ll need a Core i3 processor clocked at 3.1GHz or higher (or a comparable AMD chip), 4GB of system memory, and graphics that can run DirectX 9. Many chips released over the past decade check those boxes. The GeForce Now executable is only 54.6MB in size, though the final product consumes a hair over 2GB in total on a system. A Mac client is also available.

Is it for you?

Let’s run through some of the pros and cons and see if this is something that you should consider.

– There is a good library of games.

– It’s not using any of the Intel hardware you don’t have to have a fully specked out MacBook or PC. It even works on models like the MacBook Air because all of the processing power is done in the cloud.

– There isn’t much battery drain and that means you can use it without it being plugged in constantly. – As long as you have a stable internet connection you can play anywhere you want in your home or office. At the end of the day, it’s like using Netflix but for games. You are just using your Steam library and purchases for your NVIDIA GeForce account and thus not installing it on your laptop. This also helps out in conserving local storage because the app unlocks your purchases and takes them from the cloud and consequently you’re not using your local storage space.

– You need fast internet speeds of at least 25 MB/s or a stable Ethernet connection.

– Nothing comes for free. NVIDIA is giving you the power of basically a GTX 1080 and it will set you back $8.00 per month.

Considering that you don’t have to buy a gaming PC with a GTX 1080 and all of the accommodating hardware, it’s a pretty good deal.