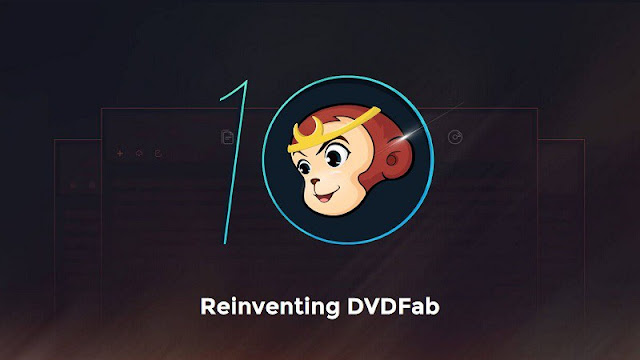 I didn’t find any clear instructions on upgrading the JDK on OS X so I thought I’d share my findings.

For more information see Java for OS X 2012-006 KB. This SK is relevant for: Mac OS X Lion v10.7 or later; Mac OS X Mountain Lion v10.8 or later; Download the latest version of the Java applet plug-in from Oracle, available here. Or Manually re-enable the Apple-provided Java SE 6 applet plug-in. Instructions are available in HT5559 Apple KB. Apple is no longer supplying Java for the Mac (and even in the past this presumes OSX.) I believe when they did support it, it had been upgraded to 1.6 though. They moved it in to public domain and so it probably lives somewhere else now. One might also find it under 'old' downloads or some such.

First off, apparently Software Update does not automatically update the JDK. You have to manually download and run the updates. There are four updates to “Java for Mac OS X 1.5”. Since I couldn’t tell whether they were cumulative or not, I just downloaded and installed each one in sequence:

Now you’d think you’d be done, but those updates only install JDK 1.6—they don’t make it the default. The way I did that was to change a link in the Framework:

Now to see if it really works…

**Update 1 **8/7/09: That link I created wasn’t quite right in the original post. It was creating a link with an absolute path. This apparently caused the Java Preferences app to fail to start and also caused WebKit/Safari to crash on all but the simplest web pages. Wierd. Corrected link creation above.